The second oldest city of Greece, with many incredible sights, from churches to ancient temples to old manors.

Argos is the second oldest city of Greece after Sikyona, and has been registered in the Network of Europe's Ancient Cities. It is the trade and industrial centre of the region. The city is 7 kilometres from the Argolic Gulf, 11.7 kilometres from the city of Mycenae, 8.8 kilometres from Ancient Tyrins and 12.5 kilometres from Nafplio. It is framed on its south side by the South Regional, in its west by the hill of Larisa with the castle of the same name and the hill of Aspida where a Neolithic settlement dating to 4,000 to 3,500 BC was found recently, on the east by Inachos river and on the north by the dried up river of Xeria.

Argos and Argolida in general are well-known for their exceptional oranges, and half the national produce is grown there. The city hosts two large events, the Festival of Argos in the summer and the Feast of Agios Petros in May 3, since he is the patron of the city.

Argos was called Foronikon Asty in prehistoric times, and there is the oldest discovered settlement, dating back to the Neolithic era, at the end of the 3rd millennium BC. According to mythology, the first king of Argos was Inachos, and the first settlers were the Pelasgians. The city is named after a Pelasgian word meaning "plains", or after the mythic king of the same name.

According to mythology, in Argos was built the first idol of pear tree wood, dedicated to the patron goddess of the city Hera; also first built in Argos were the first chariot, the first shields and the first statues. The city's sculpting workshops were renown through the ancient world, with great artists like Ageladas and Polykleitos the Younger who built the famous theatre at Epidaurus.

Again according to mythology, in Argos were invented the first wooden boards on which were carved messages, a type of missive, and the first sample of written word in Greece. By the end of the 8th and the beginning of the 7th century BC, Pheidon of Argos created the first currency as a means of trading. It was named the Obelos, looking like a metal prong; the word also is the source of the word Obelisk. Six obeloi or obols, that is as many as a human palm could fit, later came to correspond to one drachma.

In 1,100 BC, Argos, like almost the whole of Peloponnese, fell in the hands of the Dorians. The city was weakened significantly and didn't recover for a long while; almost five hundred years later, the city didn't take part in the Greco-Persian War nor the Peloponnesian War. In 146 BC, it was taken by the Romans. Then, it followed the exchange of hands that the rest of the Peloponnese did; Frankish rule, Venetian rule and Turkish rule, before the Revolution of 1821. From 1821 to 1829 the first Greek Parliament of the new, liberated nation was housed in Argos.

The city's most important sights are: 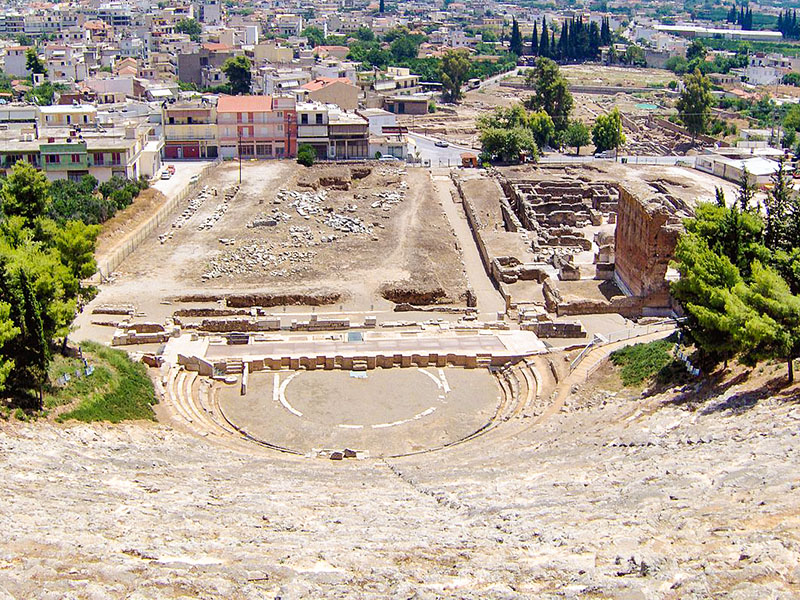 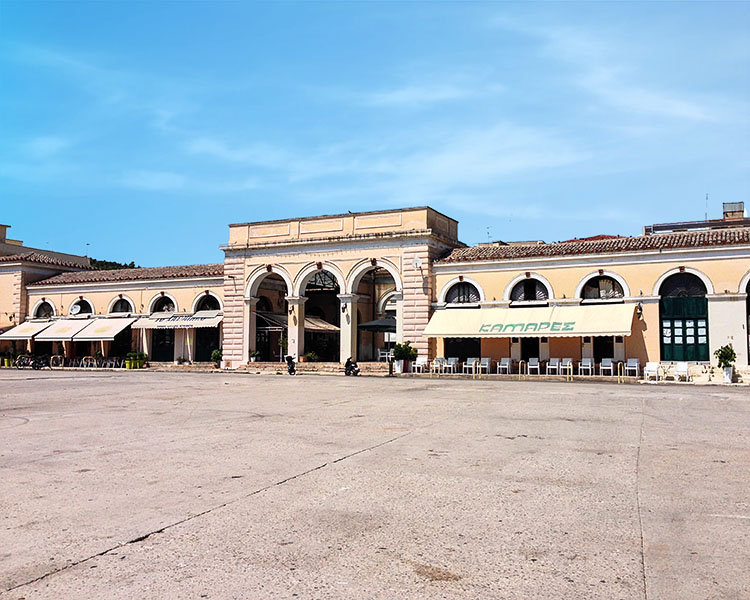 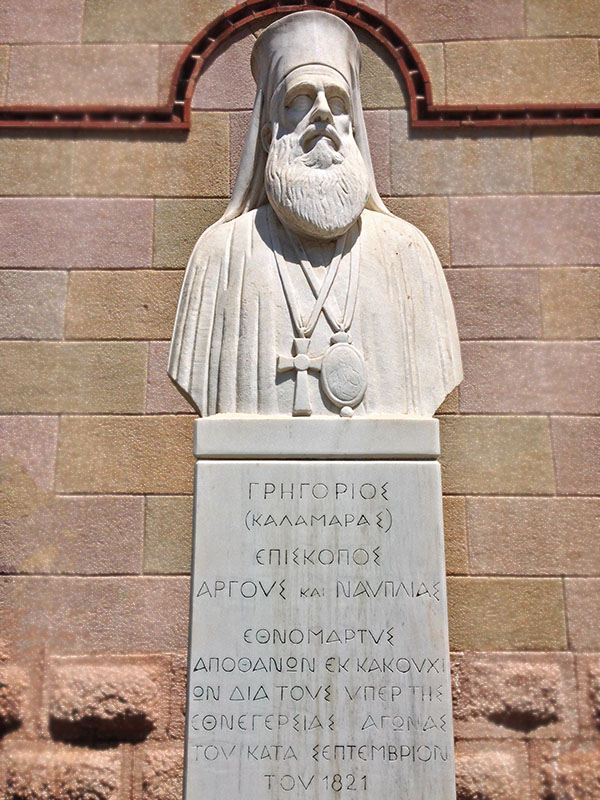