Gytheio is a city with a long history and many interesting sights, as well as a great touristic destination.

Gytheio is an ancient, historical city of east Mani, built amphitheatrically on the foot of the Larysio mountain, known today as Koumaros; it is the port of the south Peloponnese, near the mouth of Evrotas river. The city is west of the Laconic Gulf, and its biggest port, while the second in size in south Peloponnese after Kalamata/en/city/kalamata. It is an important transportation nexus for Laconia, since it is the port from which set off the ships for Crete and Kythira. A breakwater connects the city's south end to an islet, called ancient Kranai or Marathonisi.

The city is 45 kilometres from Sparta.

Mythology states that Gytheio was built by Hercules and the god Apollo. The two figures clashed for the tripod of Delphi Oracle during building, but neither won and so decided to name the city "gi theon" which means the land of the gods. That's why the city honoured both during the ancient times. What that myth symbolises was the clash and later synthesis of the Achaean and the Doric spirits, since the Achaeans learned to live with the invading Dorians.

Homer, and later Pausanias, mention that Paris spent his first night with Helen of Troy after her kidnapping, on the island of Kranai, where he forgot his helmet (kranos in Greek); this myth was the inspiration for the islet's name.

The city used to act as a port for the Spartans. In 375, a tidal sea wave caused by an earthquake sank Gytheio in the sea of the Laconic Gulf. Only a part of it was saved, ruins of the acropolis and parts of the walls, today called "palaiopoli" (meaning old city), on the northeastern part of the modern city.

During the Middle Ages, Gytheio fell in obscurity, its residents feeling pirates and seeking refuge in the mainland. The site where the city stood was called Marathonisi, since the place was full of a plant called "marathos" in Greek and "nisi" meaning island. In 1685, the Venetians aided by the people of Mani took control of Passavas castle, which was a significant event for Mani; it allowed its people to freely contact Marathonisi. Slowly, the migration begun.

In the 22nd of March, 1821, the Grigorakides raised the flag of the Revolution in Marathonisi.

Gytheio's most important sights are: 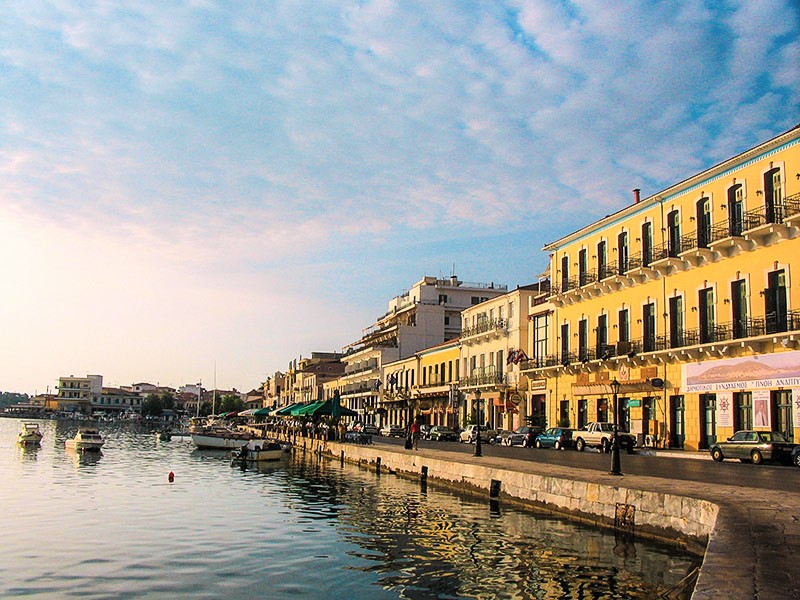 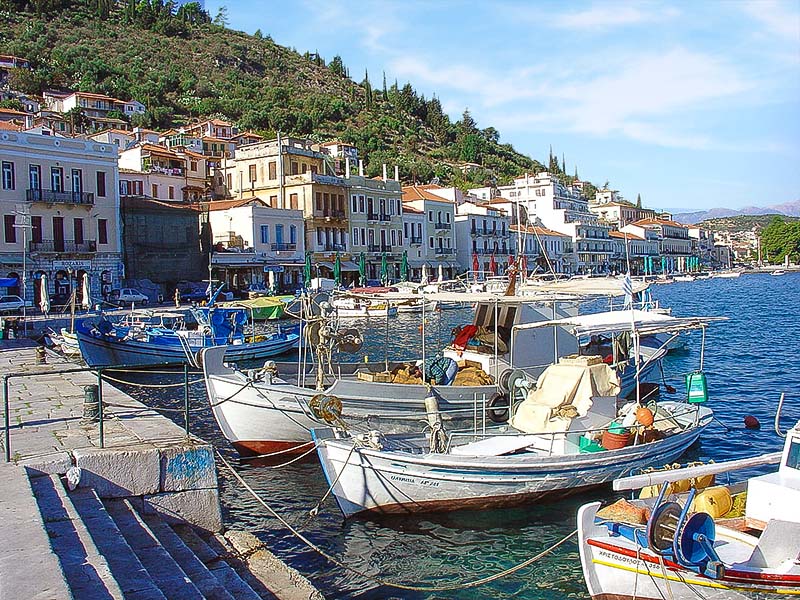 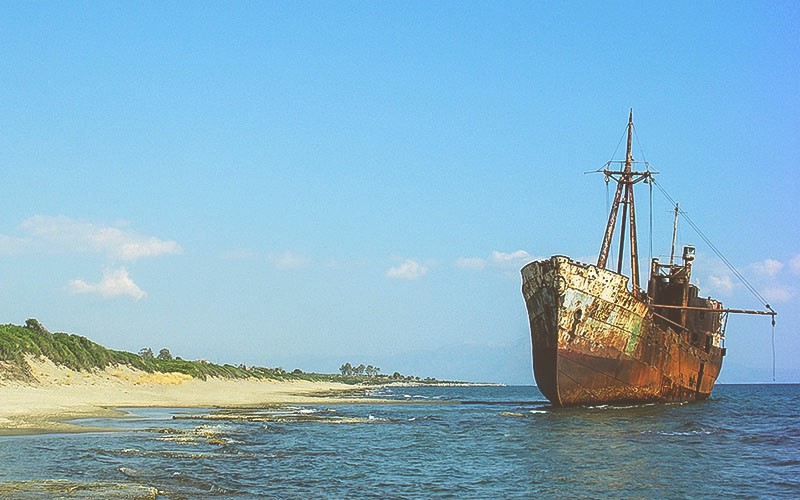 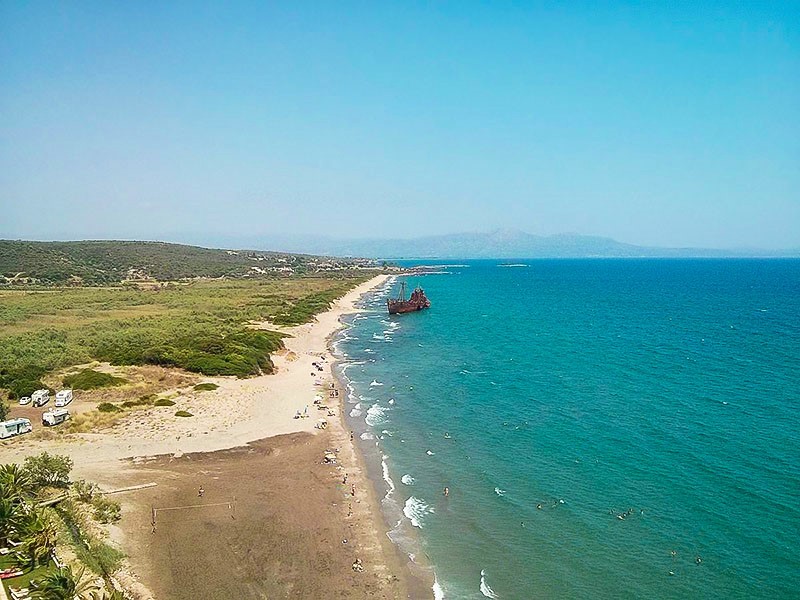