A charming city renowned for its commercial port, the carnival and the sights.

Patras is the third largest city and the regional capital of western Greece. The city is located at the foothill of mount Panachaikon (1928m). It is a major commercial, economic and cultural center in Peloponnese, while its port is a nodal point for trade and communication with Italy and the rest of Europe. The city is divided in upper and lower sections. The upper section is the area around the fortress and the lower section is the urban core and the port, which is adjacent to the sea and stretches between the estuaries of two rivers: Glafkos and Charadros. The swamp of Agyia has many migrant birds (over 90 species) which use this place as a stopover and as a refuge for winter. Patras was the European Capital of Culture in 2006 and its famous carnival (dated from the 19th century) is internationally known and attended by hosts of people from all over Greece and abroad.

The sights not to be missed are: the medieval castle, the ancient odeon, the municipal theater Apollon, the Achaia Clauss, the archeological site Vountenis, and, of course, the Rio-Antirio bridge.

The area, called Aigialeia, was firstly inhabited by the Ionians. After the Dorians invasion the area took the name Achaea. According to mythology, Patras is the name of its founder, Patreas. The city thrived during the Achaean League (a federacy of the city-states in Peloponnese created to stop the Spartan militarism). Patras was conquered by the Romans in 146 BC. It was pillaged and destroyed, but Julius Caesar realized its strategic importance and reconstructed a new, even more sumptuous city. The 2nd century BC, the city thrived again thanks to the privileges conferred to the roman colonialists by the roman emperors. According to the Christians, Patras was the place of martyrdom of Saint Andrew, the patron saint of the city. In 807 AD the Slavs failed to seize the city, but it was not the case for the Franks who actually conquered Patras in 1205. In 1429, Constantinos Palaiologos freed the city, but in 1461 it was seized by the Ottomans. In 1687 the Venetians conquered Patras until 1715. It suffered great damages by the Turk-Albanians during the Orlov Revolt in 1770, but in 25th of March 1821, Germanos III of Old Patras and the elders have raised the flag of the Greek revolution and the war of independence began. In 1828, the Marshal of France Nicolas-Joseph Maison conquered the city and returned it to the newly-formed Greek government. Patras has a longstanding tradition in politics and many great politicians, such as Papandreou, Gounaris, Kanelopoulos and Stefanopoulos were born in Patras.

The sights not to be missed are: 1) The church of Saint Andrew of Patras is the biggest in the Balkans with a capacity of 7,500 people. It was constructed on the ruins of an older church built on the place of the saint’s martyrdom. Built between the period 1836-1843, the central cupola is 46m tall and is the base of a 5m gold cross and 12 smaller ones, which symbolize the 12 Apostles. The church contains also the skull of the saint. 2) The medieval castle was built in the 6th century on the ruins of an ancient acropolis, but, it was reconstructed by the Byzantine emperor Justinian. It suffered the attacks of Slavs, Saracens, Normans, Franks, Venetians and Turks. Crowning a small hill, the castle offers a magnificent view of the wider area. 3) The roman odeon, located in Ano Poli (upper section) was built by Herodes Atticus (160 AD). It is an architectural masterpiece with exquisite decoration. Inside there was a statue of Apollo. In spite of the damages caused by the passage of time, the odeon is completely reconstructed and today holds the International Festival of Patras. 4) The archeological museum which is located north of the city and accommodated in an impressive architectural edifice. You will find many interesting artifacts dated from the ancient Greek and roman times. 5) The lighthouse which is a replica of the old demolished lighthouse and now it has become the symbol of the city. It is located on the port near the church of Saint Andrew of Patras. 6) The Rio-Antirrio bridge, 2,253m long, is the longest cable-stayed bridge in Europe. This impressive structure connects Peloponnese with the northwestern part of the country. Due to the peculiar conditions of the straits, several unique engineering problems needed to be considered. 7) The archeological site Vountenis where it is presumed to have been the ancient Messatis. A site of 180ha where the visitor can wander through the prehistoric ruins, most of which are from the Mycenaean era. 8) The municipal theater Apollon, an architectural marvel by Ziller, is located in the Georgiou I Square. Here the inhabitants of Patras listened to operas and would hold dance parties. It is completely restored and now it accommodates the Patras Municipal and Regional Theater (DIPETHE). 9) The roman aqueduct, built under roman rule. It was a large cistern constructed at the springs of a local creek and a large subterranean tube of 6.5 km reached the castle. Many of its parts are still preserved today. 10) The Barry warehouses. The old industrial complex is a cultural center today. 11) The Hammam. Baths built by the Venetians in the 16th century, altered later by the Turks. They are the oldest ones in Europe still in use. 12) The English houses. Impressive neoclassical mansions built by the English inhabitants of the city in the 19th century when Patras used to be a cosmopolitan city of reference. 13) The winery Achaia Clauss, 8km from Patras, was established by the Bavarian Gustav Clauss after 1854. It produces excellent wines exported all over the world. Here, the visitor will take a tour to see the stone houses, the old cellars and the carved oak barrels. 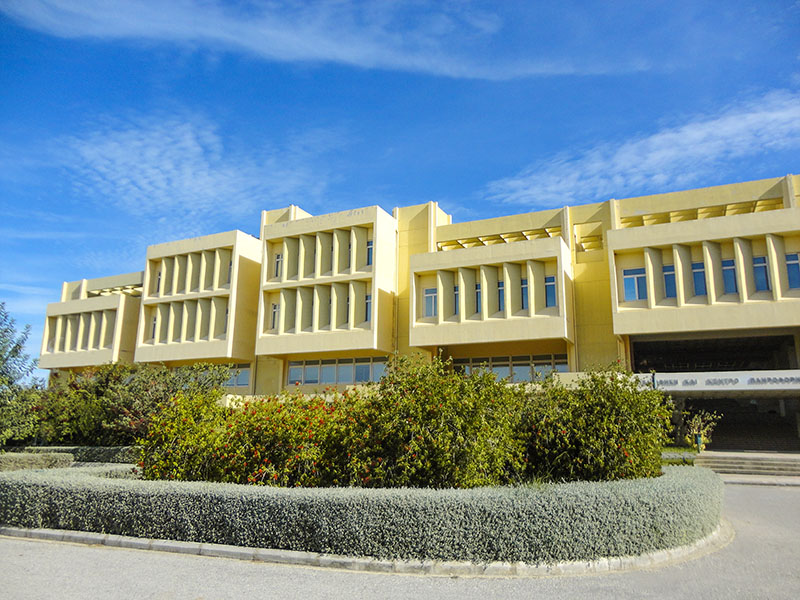 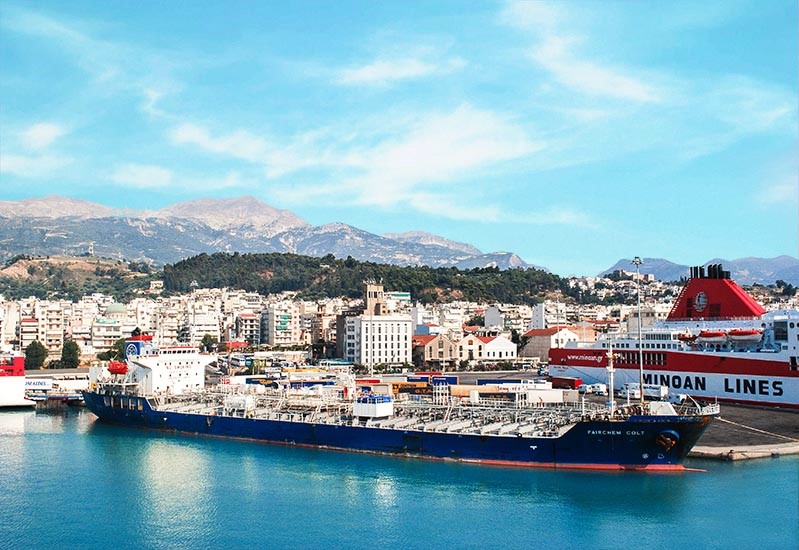 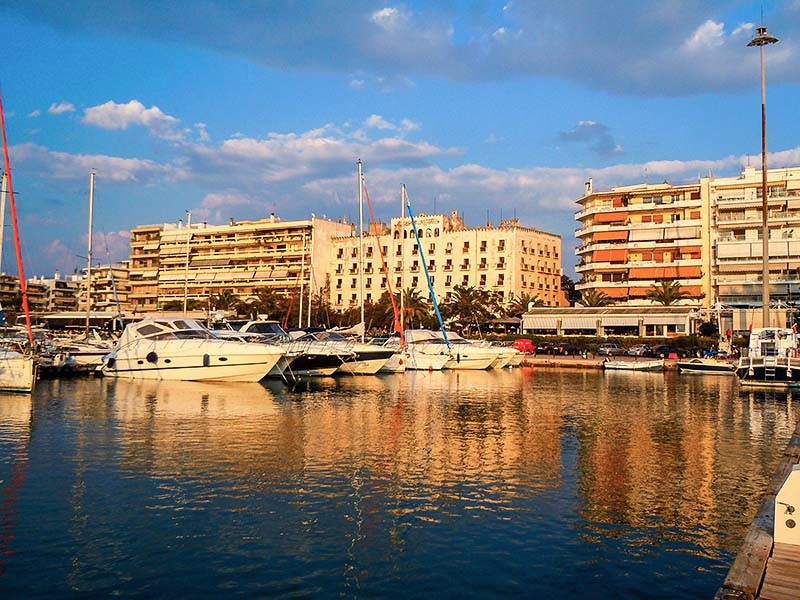 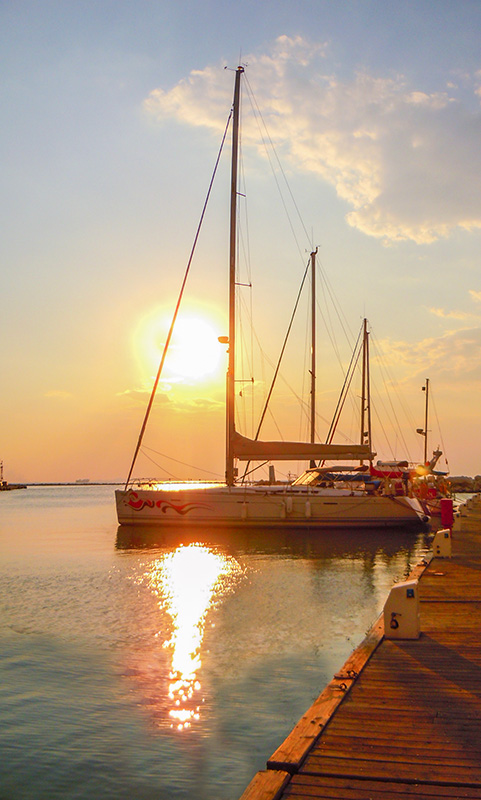 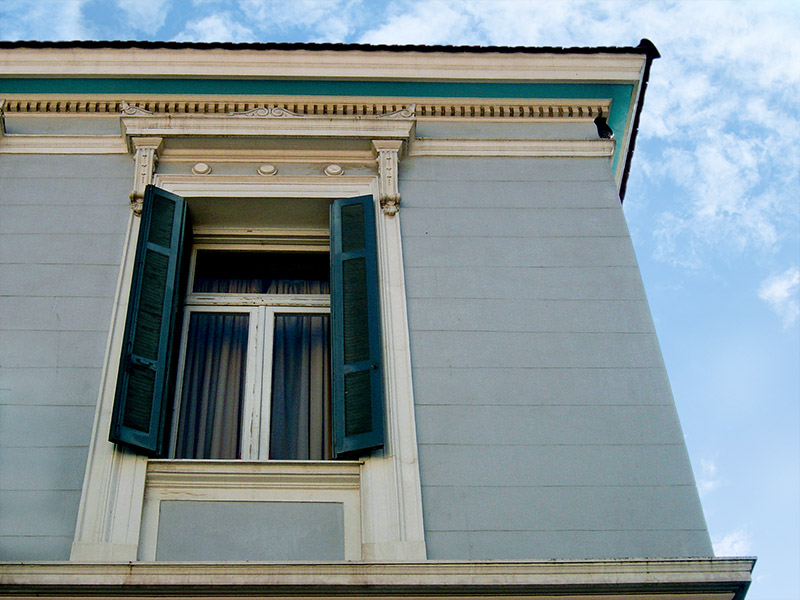 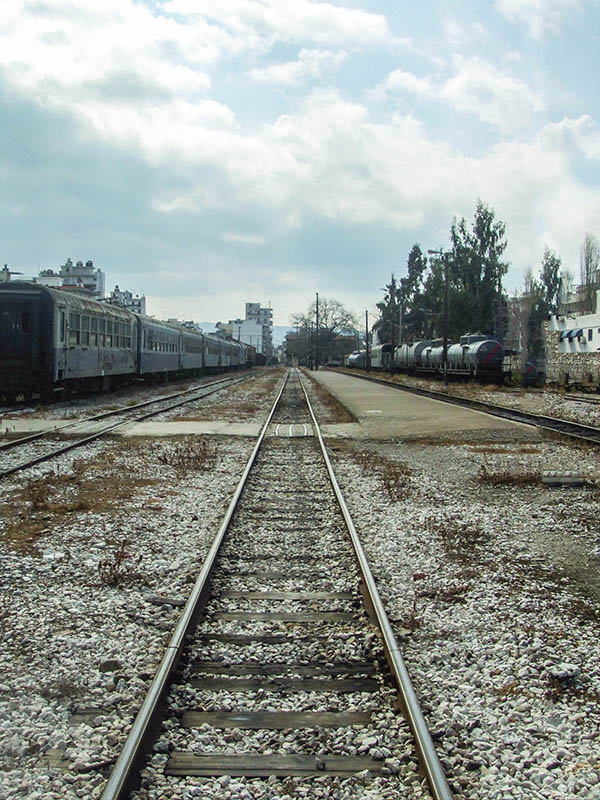